This Is Our Islam: To Be Young, Devout And Muslim In America Today

This Is Our Islam: To Be Young, Devout And Muslim In America Today 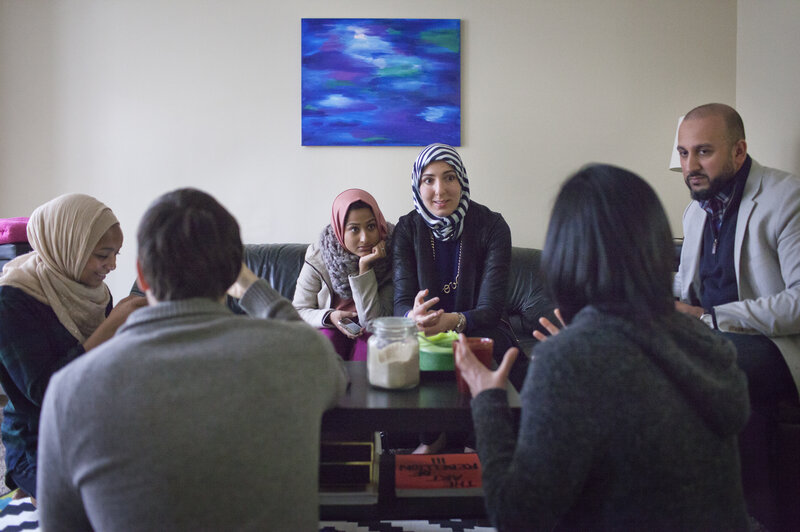 A group of young Muslim friends in Washington, D.C., meets occasionally to support each other in their work and discuss the struggles their community faces.

For Muslim-Americans, there was a world before Sept. 11 and the wars in Afghanistan and Iraq, and one after. Now, their community faces the dual threats of extremism and growing atheism.

Young Muslim-Americans are angry and frustrated, but not necessarily for the reasons you might think. While bound by their religion and their community, they have opinions as diverse as their backgrounds.

NPR’s Tom Gjelten met a group of young American Muslims to discuss the challenges they see ahead for their community. Below, meet the participants; be sure to click the audio link above to hear their spirited conversation.

Born and raised in Virginia, the 26-year-old Libyan-American is a youth counselor.

On ‘Muhammadillians’ And The Time He Prayed At A W.Va. Gas Station 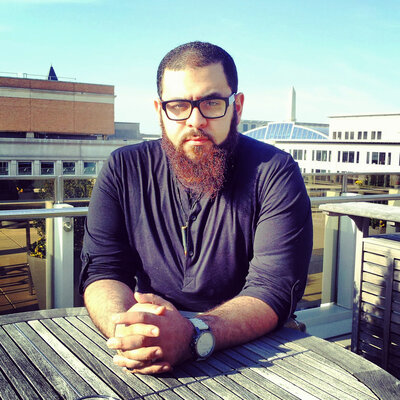 On his racial and ethnic identity

I grew up black. Look at my complexion. I look white. But white kids did not accept me. I couldn’t be white. Black kids in my neighborhood, they accepted me. I was, like, all right. I guess I’m black. I’m Libyan. I’m from Africa.

Born in North Carolina to immigrants from Nigeria, the 24-year-old research assistant at a think tank grew up in Arkansas.

On Why Being Muslim In The South Was Easier Than In D.C. Or Chicago 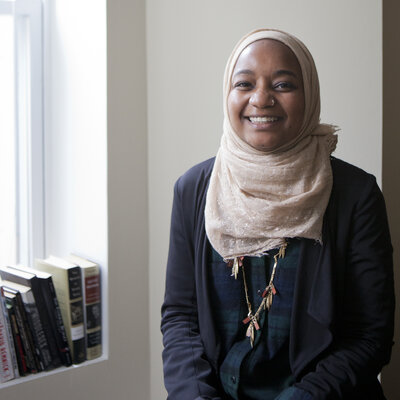 On growing up in the age of Islamophobia

If you’re even a little bit younger than me, you do not know an America without Islamophobia. Something that is terrifying to me is what it’s like to be a [Muslim] teenager in an environment where you’re always talked about as an “other” or a terrorist or somebody violent.

On how ISIS challenges American Muslims to think more critically

The 29-year-old international trade lawyer was born in Pakistan and raised in Georgia.

On How ISIS Is Not Her Islam And Obscures Other Issues 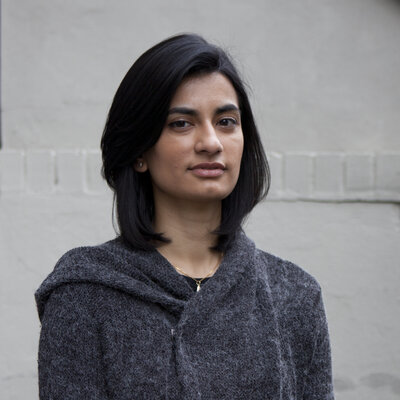 Only in the South could you say to your friend, “Hey, you know what? I’ve got to pray,” and they’d be like, “Of course!” They talk about God in a very personal way. … Their relationship with Jesus made me want to have a closer relationship with God, I’ll be honest.

On how people think ISIS is a “Muslim” problem

I do not understand these people. I don’t understand how anyone can become so inhumane. I feel like people are now pushing ISIS on me. It wasn’t our problem until people were, like, “Oh, this is your problem, because you’re a Muslim.” 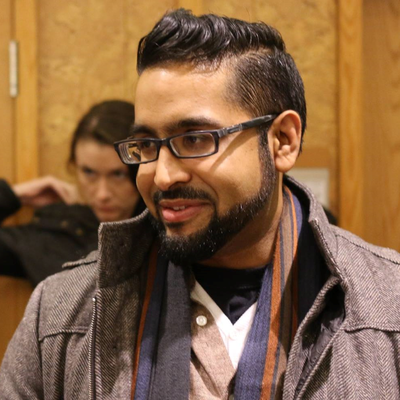 Born and raised in Chicago, the 34-year-old Indian-American is a community organizer and former prison chaplain.

On how ISIS thrives on ignorance and lack of critical thinking

ISIS is not doing these things just nilly-willy. They’re very methodic. So as a Muslim if you go and you try to refute them, you’re likely going to fail, because they’ll be quoting scripture, sayings of the Prophet, historical events from early Islam. And most Muslims don’t have that. They’re not equipped with the proper knowledge, and so ISIS thrives on our own ignorance and our lack of critical thinking.

On the growth in both extremism and atheism

On one extreme, you have the yahoos, right? And they’re going to go and be attracted by that rhetoric. Then on the other side you have the regular Muslims, and they’re just, maybe they’re not feeling it anymore. I mean, I know, personally, I get emails all the time, people doubting their faith. People who come to me now and say that they’re atheist.

On how Muslims need to make religious literacy a top priority

I had somebody tell me they were basically going to walk out of Islam. I said, “Before you distance yourself, just give me a few weeks.” Before we throw the baby out with the bathwater, I think we all need to kinda take a step back and rehash our own understanding.

Born in Chicago and raised in California, the 33-year-old Pakistani-American is an economist and Muslim chaplain at George Washington University.

On who is attracted by ISIS’ claim that it defends the global Muslim community, or ummah

They’ve been worshipping either Islam or they’ve been worshipping the ummah. They have not been worshipping God. Whenever they go to a Friday sermon, at the end of it, the person giving the sermon is, like, you know, “And let’s make dua [pray] for our brothers and sisters in Palestine, Somalia, Iraq, Afghanistan, Pakistan, Bosnia.” It’s like, oh, my God, I learned so much geography just because of this. You grow up around this, right? And you’re just, like, man, if only there was a way to unify the ummah, the ummah, the ummah. It’s about this collective Muslim nation.

Born in Egypt and raised in Alabama, the 30-year-old Libyan-American is a human rights lawyer.

Allahrakha And Elhady Clash Over ISIS’ Appeal To Ordinary Muslims 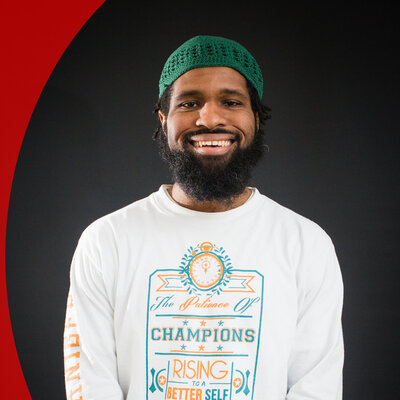 Born and raised in Washington, D.C., to parents who converted to Islam before his birth, the 29-year-old African-American is an engineering consultant.

I don’t feel like I need to be a scholar to know that ISIS is ridiculous. All I know is that they’re committing heinous crimes by my understanding of Islam, and that is enough for me. I don’t need a scholarly opinion to tell me that someone is ridiculous.