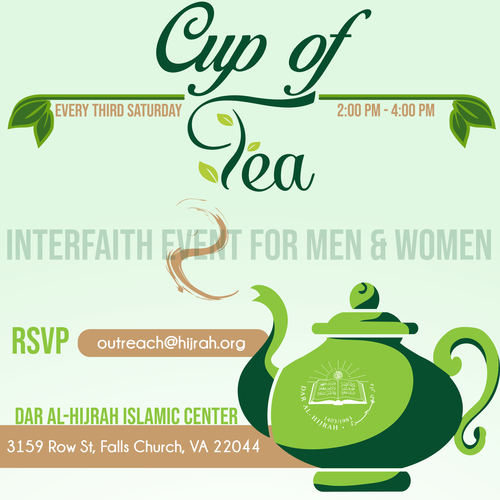 Join us every third Saturday of the month for a Cup of Tea!