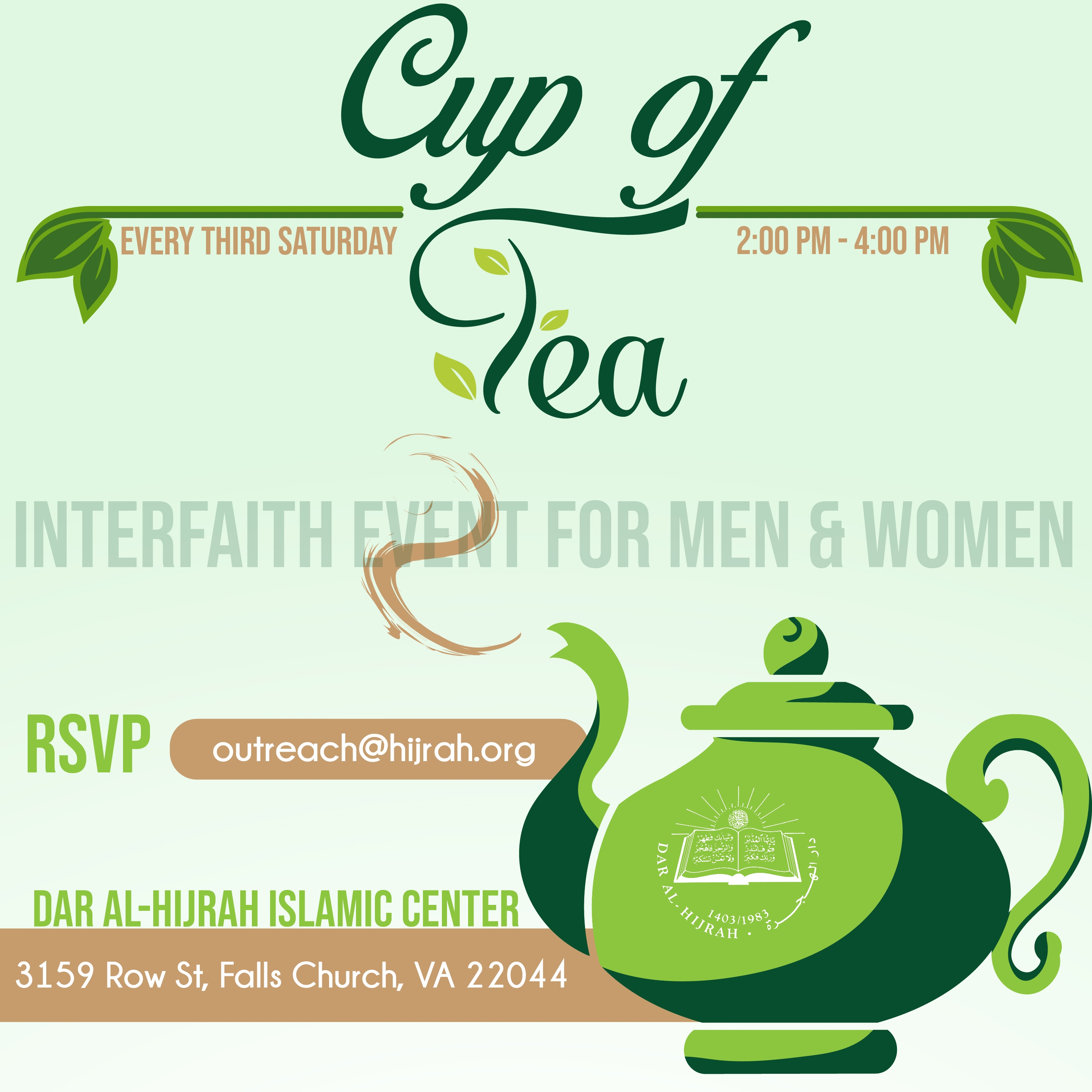 This month’s cup of tea will take place on Sunday Feb. 17th!

RSVP using the link below.