BY JEFF GOLDBERG, ABC7 FRIDAY, DECEMBER 4TH 2016
FALLS CHURCH, Va. (ABC7) — Last week at the Dar Al-Hijrah Mosque in Falls Church, local Muslims experienced several different anti-Muslim acts of vandalism, including a small molotov cocktail that was thrown into the parking lot. The Federal Bureau of Investigation (FBI) is investigating each of the incidents, while members of the mosque Friday invited members of Congress and the media to convey a message of peace and solidarity.The mosque was at full capacity for Friday prayer and the crowd included Democratic representatives Don Beyer of Arlington, Eleanor Holmes Norton of Washington, and Betty McCollum of Minnesota, as well as Democrats in the Virginia General Assembly.

Following the attacks in Paris and now San Bernardino, local Muslims say they have felt the anti-Muslim rhetoric intensify across the country, leading to acts of vandalism, including in northern Virginia. Local members of Congress Friday pledged to the Muslim community they strongly oppose acts or behavior of so-called Islamaphobia. “Our presence here today is that we have to come together as a community of tolerance, respect, and inclusion” said Rep. Beyer, while Rep. Holmes Norton said, “We stand in total solidarity with you and we represent millions more.”

Meanwhile at the Manassas Mosque, a troubling voicemail from Wednesday night: a caller claiming to be with the Jewish Defense League threatening violence against Muslims in the event any victims in San Bernardino were Jewish. Imam Abu Nahidian is disappointed by the hate, but not surprised. “These are the same mentality as the mentality of ISIeither be with us or against us.” The FBI and Prince William County Police are investigating this incident but have not made any arrests so far. 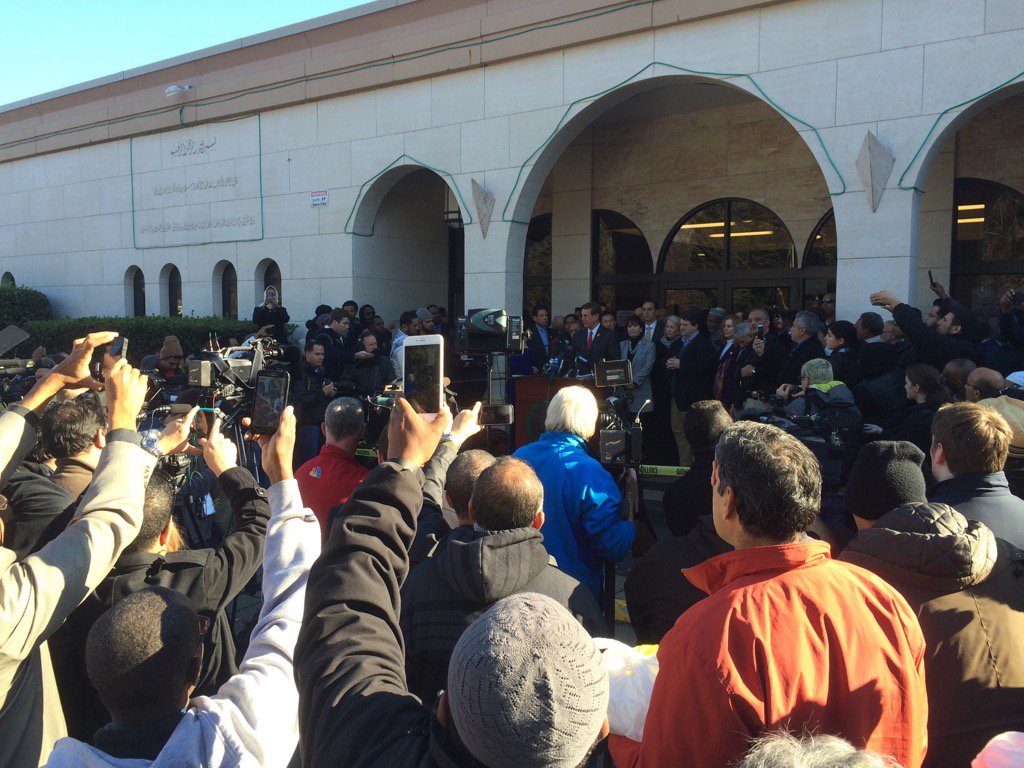 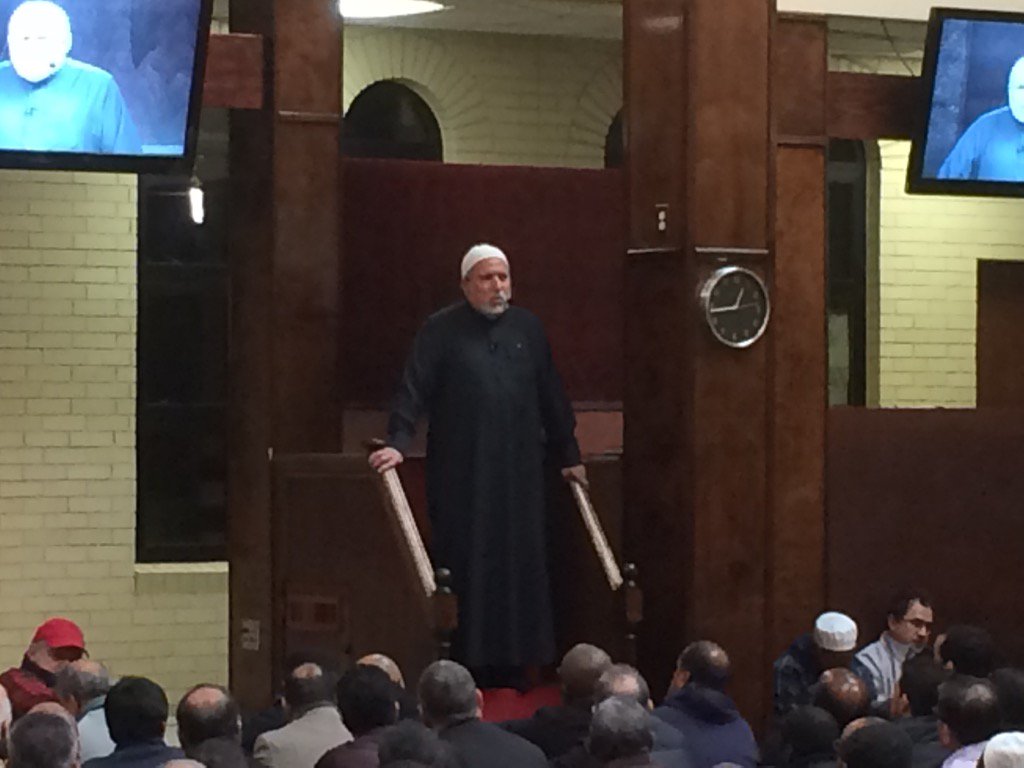 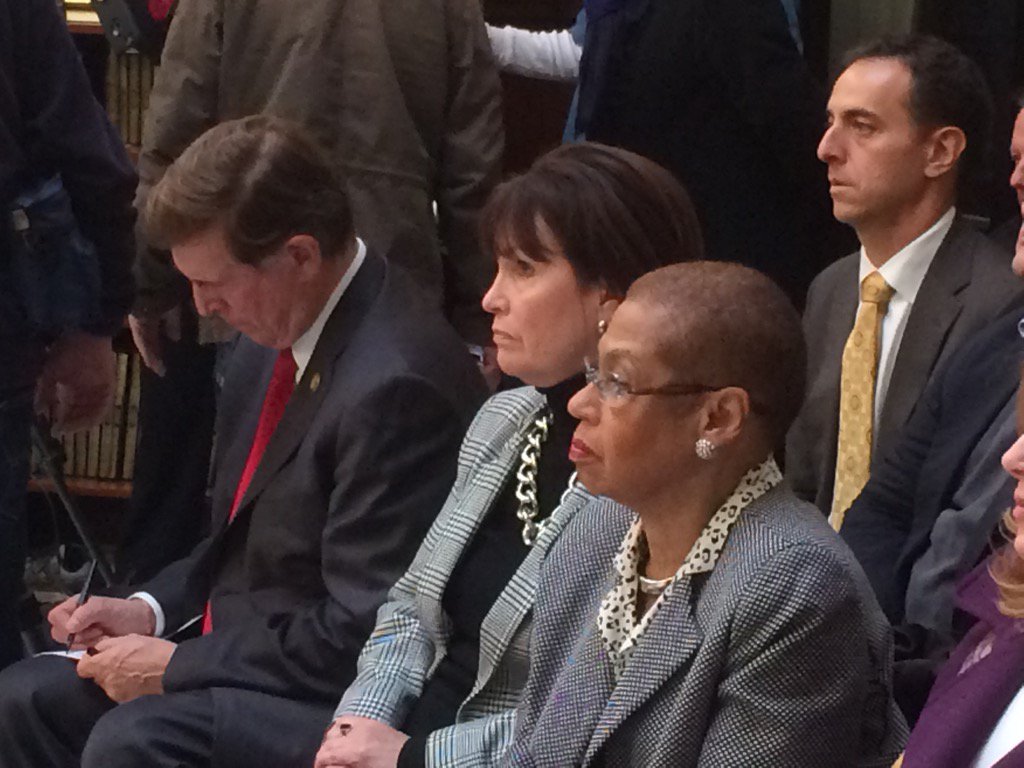